BELL HOOKS, ON FEMINISM AND LOVE
leave a comment (0) 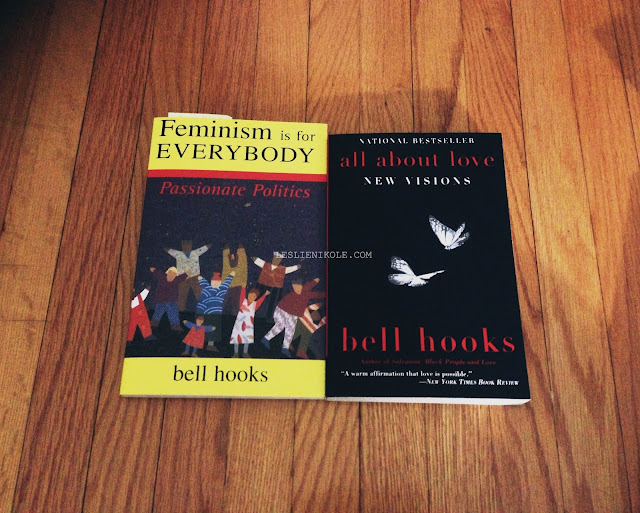 Simply put, feminism is a movement to end sexism, sexist exploitation, and oppression. This was a definition of feminism I offered in Feminist Theory: From Margin to Center more than 10 years ago. It was my hope at the time that it would become a common definition everyone would use. I liked this definition because it did not imply that men were the enemy. By naming sexism as the problem it went directly to the heart of the matter. Practically, it is a definition which implies that all sexist thinking and action is the problem, whether those who perpetuate it are female or male, child or adult. It is also broad enough to include an understanding of systemic institutionalized sexism. As a definition it is open-ended. To understand feminism it implies one has to necessarily understand sexism.

— bell hooks, Feminism is for Everybody: Passionate Politics

When I was in high school (and had much more free time), reviewing articles and watching panels on the different "isms", as I like to call them, and how different cultures react to these was probably one of my favourite pastimes. To be honest, I think I learned a lot more from the internet and books my last year of high school than my actual classes. I've skated by with reblogging interviews and liking quotes on Tumblr, but there was a depth that was missing that is very present her books. How I've gotten so far without physical copies of bell hooks' work is mind boggling, now that I do have it. I have a side project/"thesis" going in which I really do believe Feminism is for Everybody will play a strong part in (even though I don't agree with some of her ideas). I'm also thinking about working pieces of All About Love into a reflection of sorts of Year of the X, considering that a few quotes from the book inspired it.

Labels: all about love: new visions, bell hooks, feminism is for everybody: passionate politics