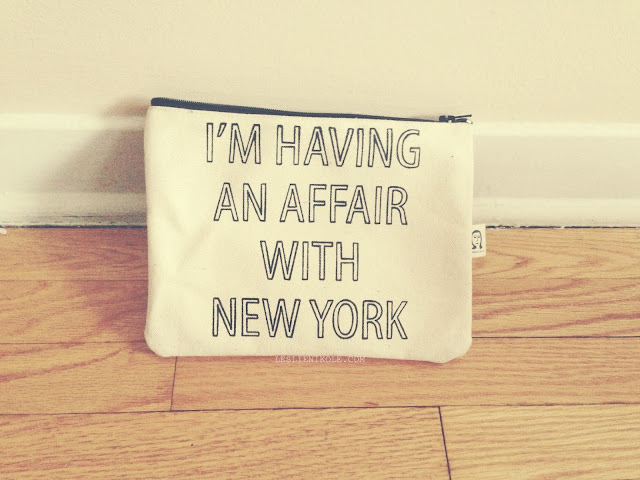 I'm officially back from New York, and will probably be storing my passport away for the rest of the year. This last trip was a spur of the moment thing, a last minute throw everything in my duffle bag and go because Junot Díaz (the love of my literary life) was kicking off his book tour for the paperback edition of This is How You Lose Her in the city. I was kind of hoping to see some Canadian dates on the tour, but decided to just hang left and catch him in New York instead of missing him again.

For those of you going to see him in the next coming weeks and months, make sure you get there early. The reading started at seven, but even when I got there around 3:30pm, people were already hanging around upstairs buzzing about it. Seating opened at five, and when I arrived ten minutes later the first three rows were already basically full. The audience that Junot Díaz commands is a diverse one, but to go from being immersed in thousands of Caribbean people and our culture at the Labor Day Parade to sitting in an upper room where the majority of people are from the same collective of islands is extremely beautiful. If there's anything about New York that I love, it's the fact that there are so many large sectors of Caribbean people, which makes me feel extremely comfortable. Now that I live outside of the inner city in Montreal, I've lost that sense of “home” that I had back when I was surrounded by West Indians. 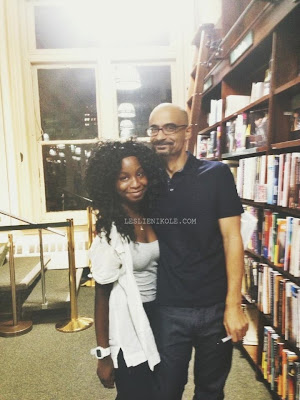 As a close to my trip, ending it with Junot Díaz and his passion for figuring out a balance between being a part of the diaspora and a part of home really reminded me why I am going back to school for this basic Language degree. German doesn't have much of a strong tie to the Caribbean by my knowledge (correct me if I'm wrong), but Spanish surely does. With high hopes for a degree in Spanish and all these Caribbean and Latin American based books I've got piling up around me, the idea of doing a thesis based on the diaspora doesn't seem crazy anymore.

One thing that he mentioned as I was leaving that really stuck with me was that he said "we need to stick together more, I know y'all was getting it in at the [Labor Day] parade yesterday!" Unfortunately because of color and language, the Caribbean is fundamentally divided into three, with whatever prejudices people have against the other countries built upon that. In few instances where we're allowed to shut down streets to celebrate our cultures, the three groups (English, French, and Spanish) get along rather well, but these bonds (usually over food) break quickly once it's time to go home. I've had a lot of people tell me that I was overly sensitive for noticing this, but knowing that Díaz, one of the first people I've ever read to have spoken so strongly about connections between the diaspora and home, realizes it too, makes all this preparative research I'm doing worthwhile.

I'm not sure if he was ready for that squeal I let out and that extremely tight hug, but he did sign two of my books before this was taken. See how happy we look?

Labels: junot diaz, readings, school, this is how you lose her