CAN PLANES PLEASE STOP FALLING OUT OF THE SKY?!
leave a comment (0) 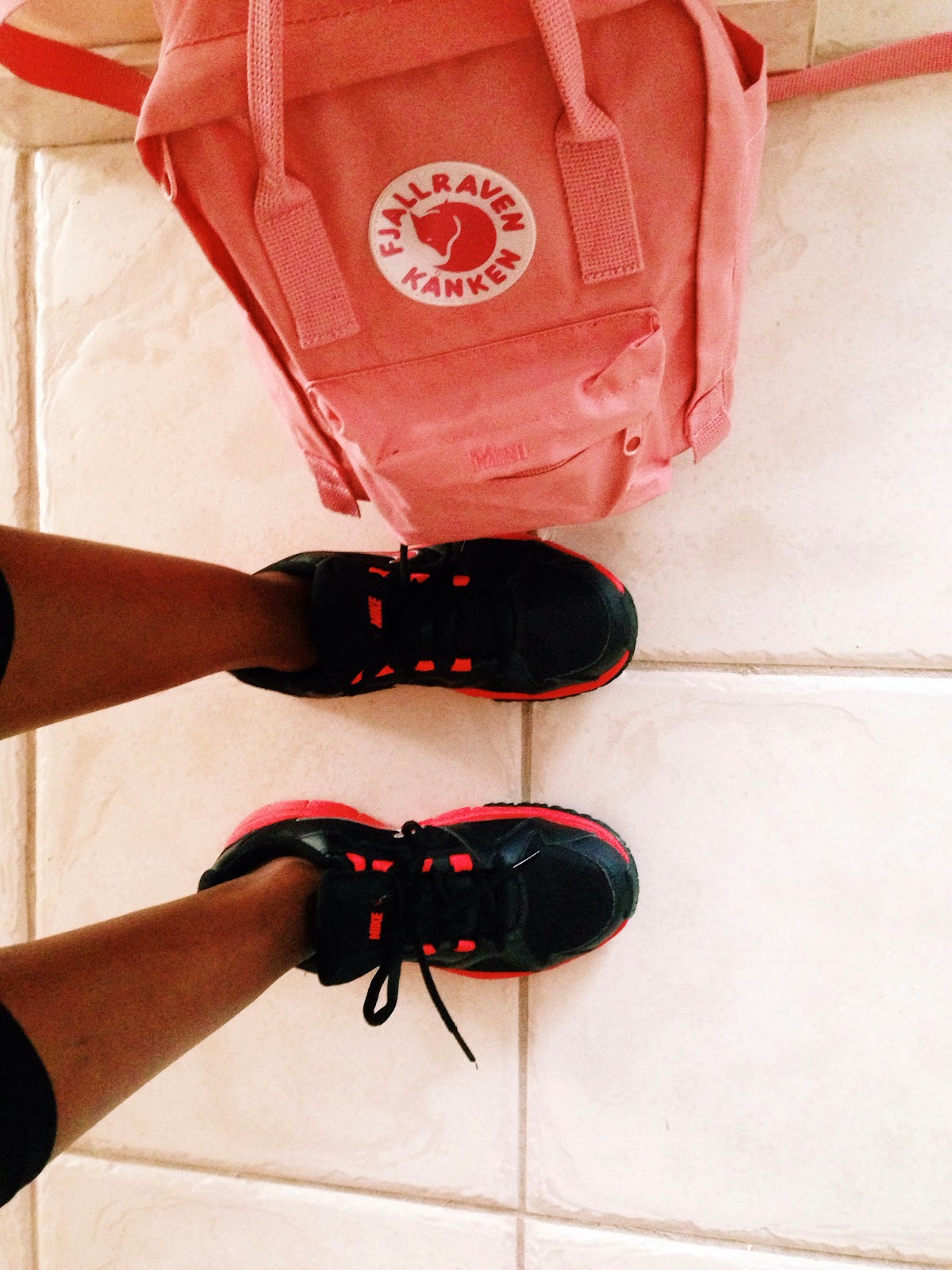 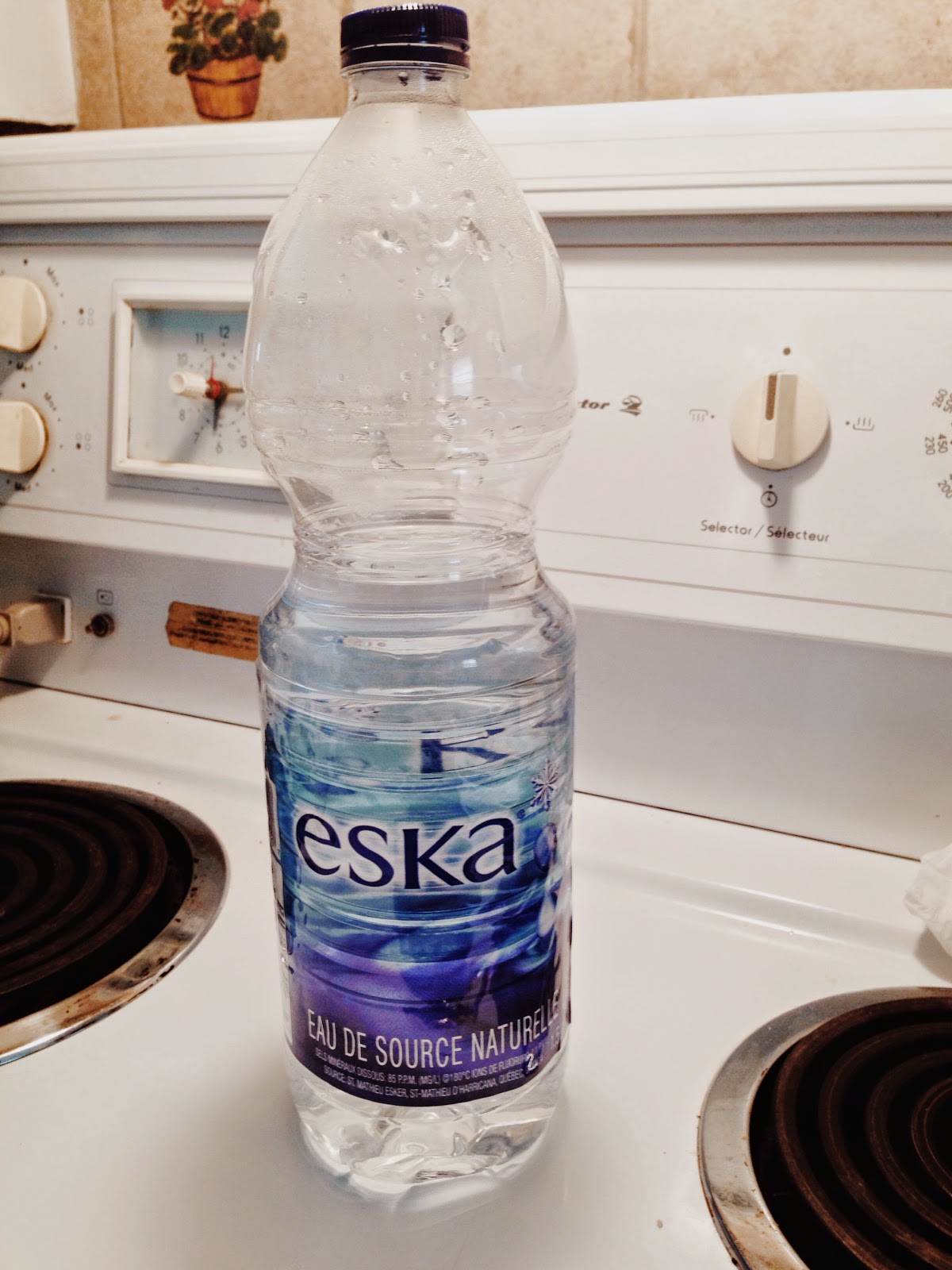 Well...we're down to fifteen days. The planes are booked, hostels know we're coming, all the little apps for navigating Seoul and Tokyo are downloaded, Marta's lovely mother dropped off twenty-five pounds of jam to support Marta's habit, and I can't help but feel like I'm missing something. I'm working up until twelve hours prior to take off, and I feel on the last day before departure, I'm going to be running around like a mad person.

That is, if I have an energy by then. Remember when I made that joke about climbing Mt. Fuji, or Fuji-San as I've recently learned? Yeah, well, I took it to far and it's actually happening. Between Monday, August 18th and Tuesday, August 19th, Marta and I will be climbing up and down all 3776 meters of Fuji-San. During that time period I might also die, but here's to wishful thinking that that won't happen. I've been getting about half an hour of brisk walking, lots of Pilates, and hot yoga for the past few days to start getting into shape fast. Tomorrow everything gets upped, the last two weeks before my departure will be exhausting, hopefully allowing me to get a good bit of sleep on the plane. Everything in my body is so sore but results are already showing.

That is if it doesn't fall out of the sky first. What is going on world! These mass casualties shouldn't be happening, and their recent increase is disturbing.