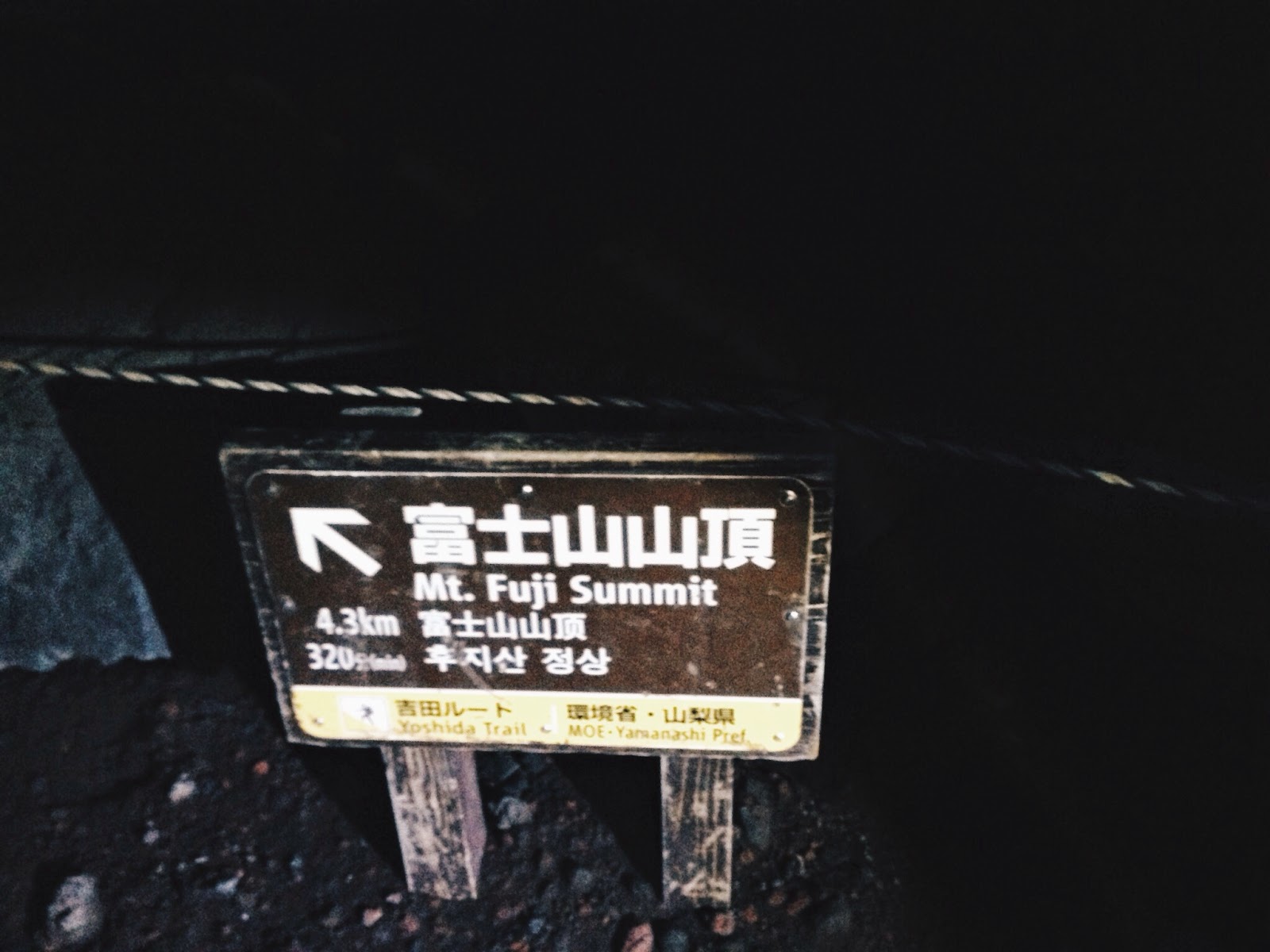 Look, don’t ask me why I thought climbing Mount Fuji would be a good idea. I find climbing Mount Royal, which is a small hill in comparison, to be daunting for goodness sake. With Bajan heritage, I should have known better. What does my body know about hills from it’s ancestors?! I was not built for this.

After a few weeks of training and amping both myself and Marta up, we were on a bus headed up Mount Fuji in the middle of the night. Given a hiking pole by a traveller from Ontario (I’ve completely forgotten your name but THANK YOU!) who was going to leave it behind and a canister of oxygen (which I suggest everyone get), Marta and I were on our way with our new friends from K’s House. 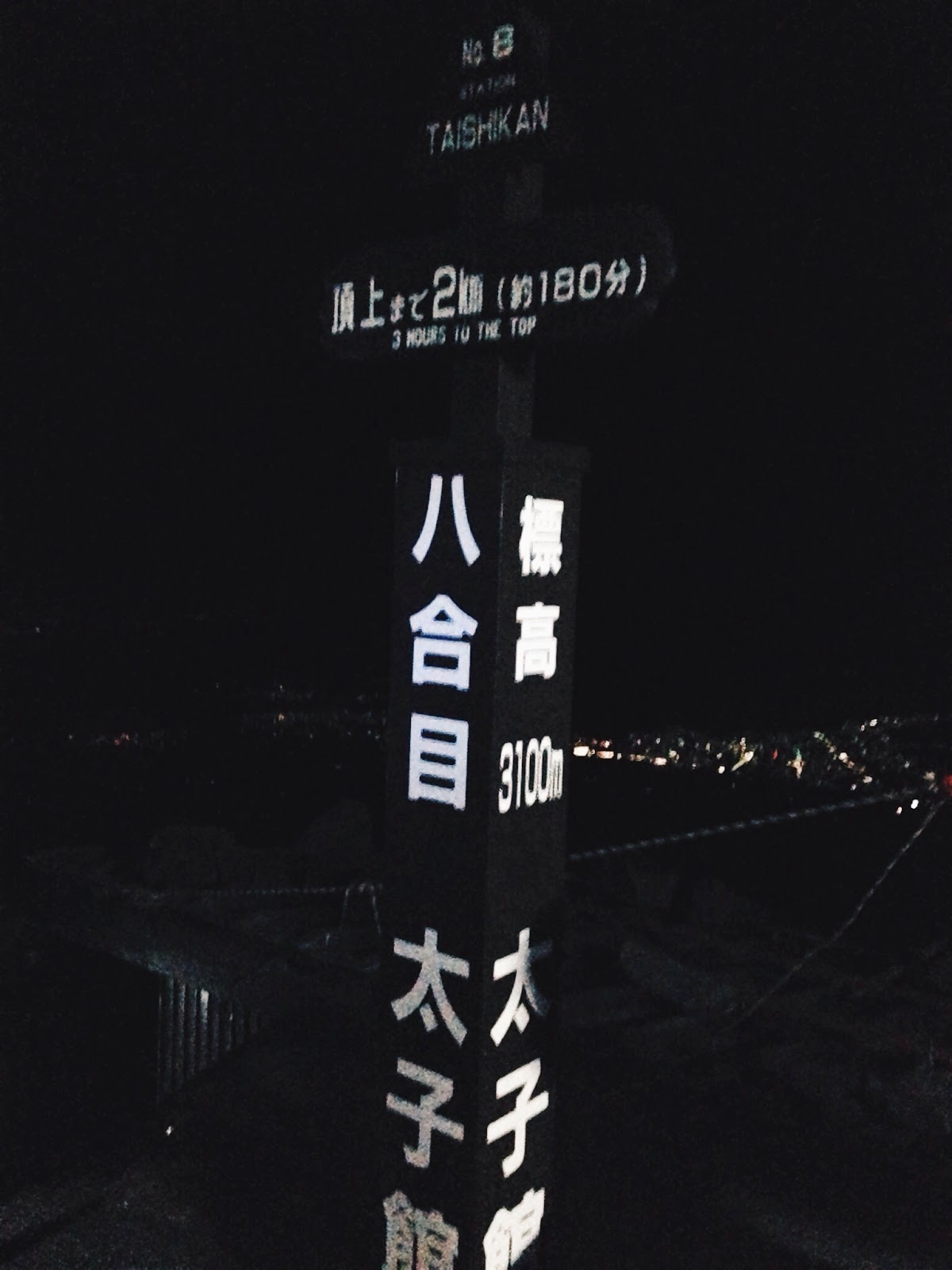 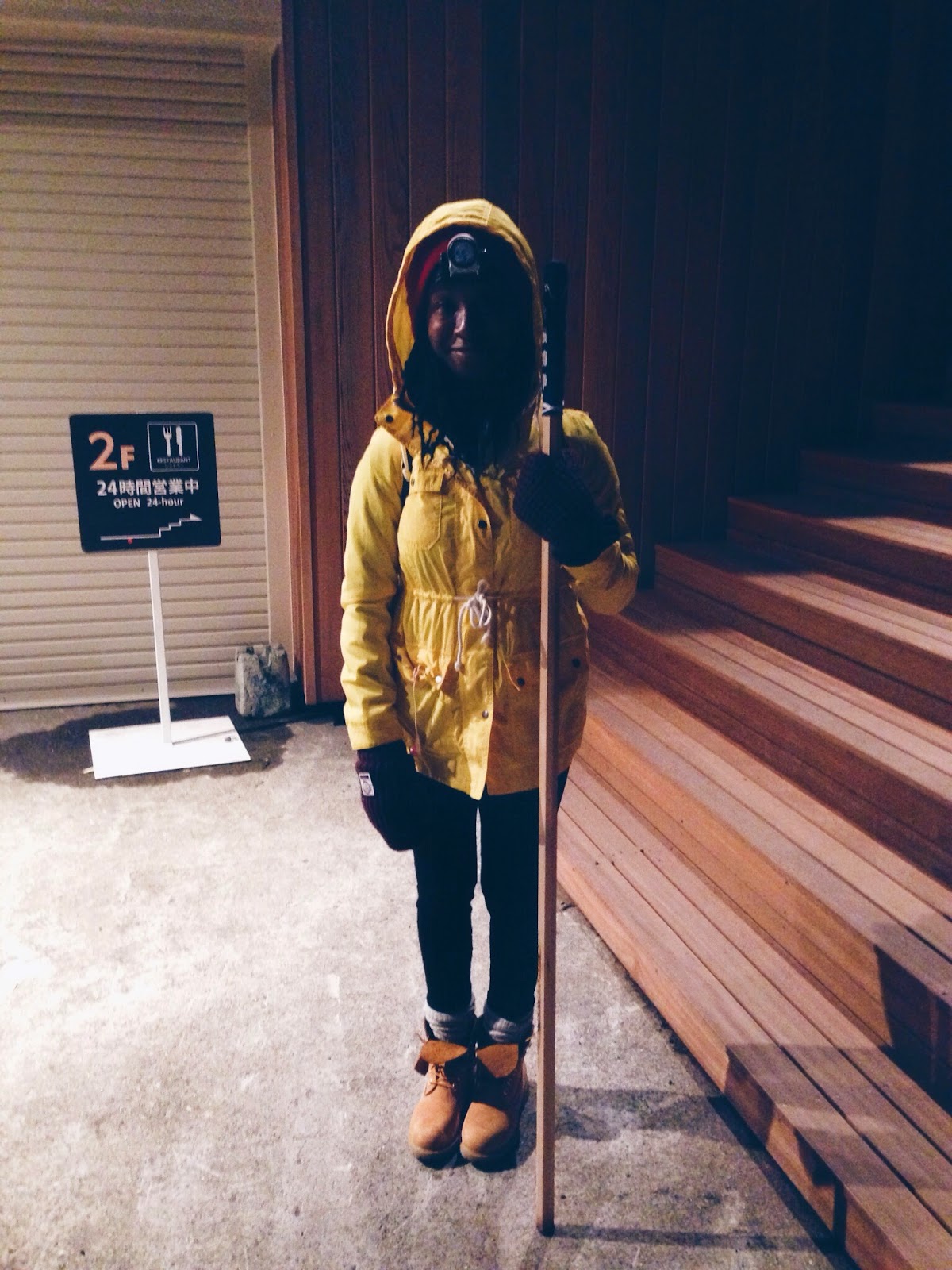 Mount Fuji was difficult. We ended up doing a bullet climb unintentionally, going straight up and not stopping to sleep. Before we even got to the sixth station I was exhausted. I really didn’t think I was going to make it up there. That’s when the endurance kicked in. If there’s anything I perfected when I was doing my pre-Fuji training, it was endurance. Unfortunately I did so in a sports bra and running shorts, so I didn’t train with any extra weight on me, but it helped. Climbing Mt. Fuji is not about a race to the top. Mt. Fuji is taking the time to listen to your body, to feel your way through the rocks, and to experience the climb. To be honest, climbing Mt. Fuji is one of the most beautiful and serene experiences I’ve ever had. Looking down at the valleys in the pitch black night, seeing lightening from that height with the rational fear accompanied with the realization that you have no real shelter, it was all so beautiful. 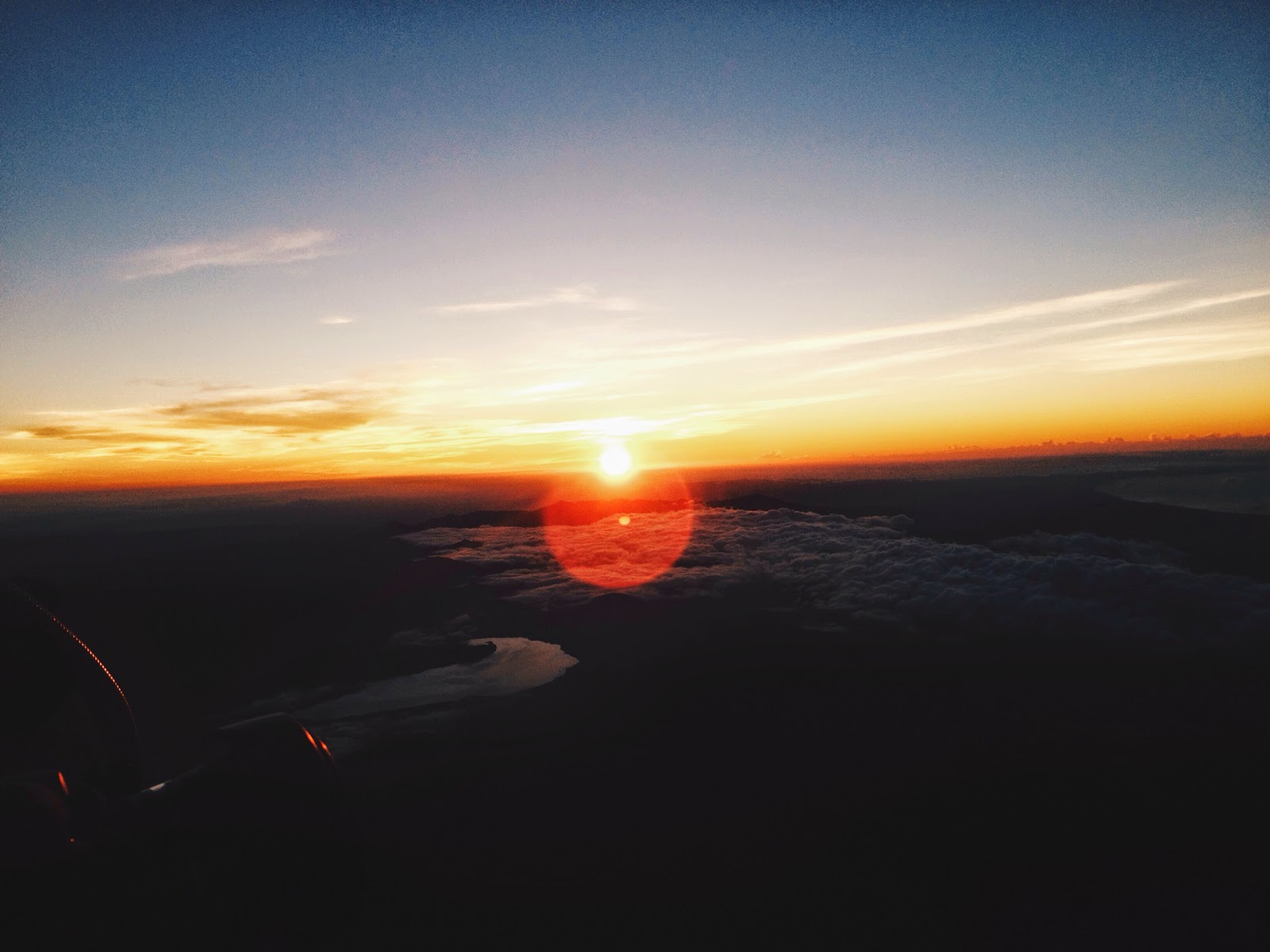 (this photo above is not mine, someone else in our group, Pablo did, who sped ahead with Thomas) 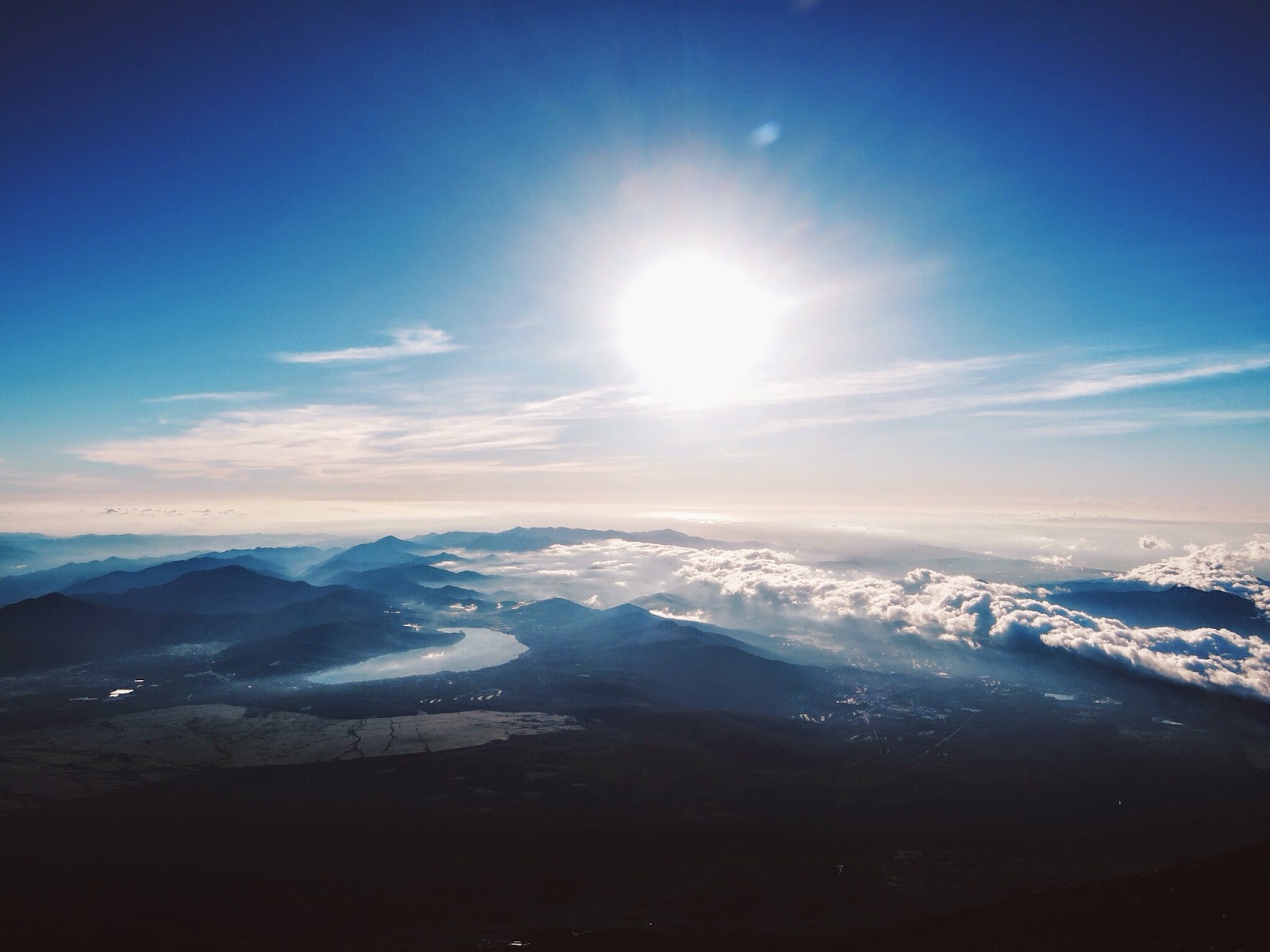 The descent though. That was murder. After a six hour ascent, we were told that descent would take three and a half to four hours. It took Marta and I somewhere around eight. It was so bloody hot. I was so bloody tired. It literally felt like my feet were being rubbed raw while someone was pouring lemon juice over my toes as I slid down the horribly gravelled mountain. I would have paid BIG money to be trucked back down. I understand why they say you have to be a fool to do this twice. 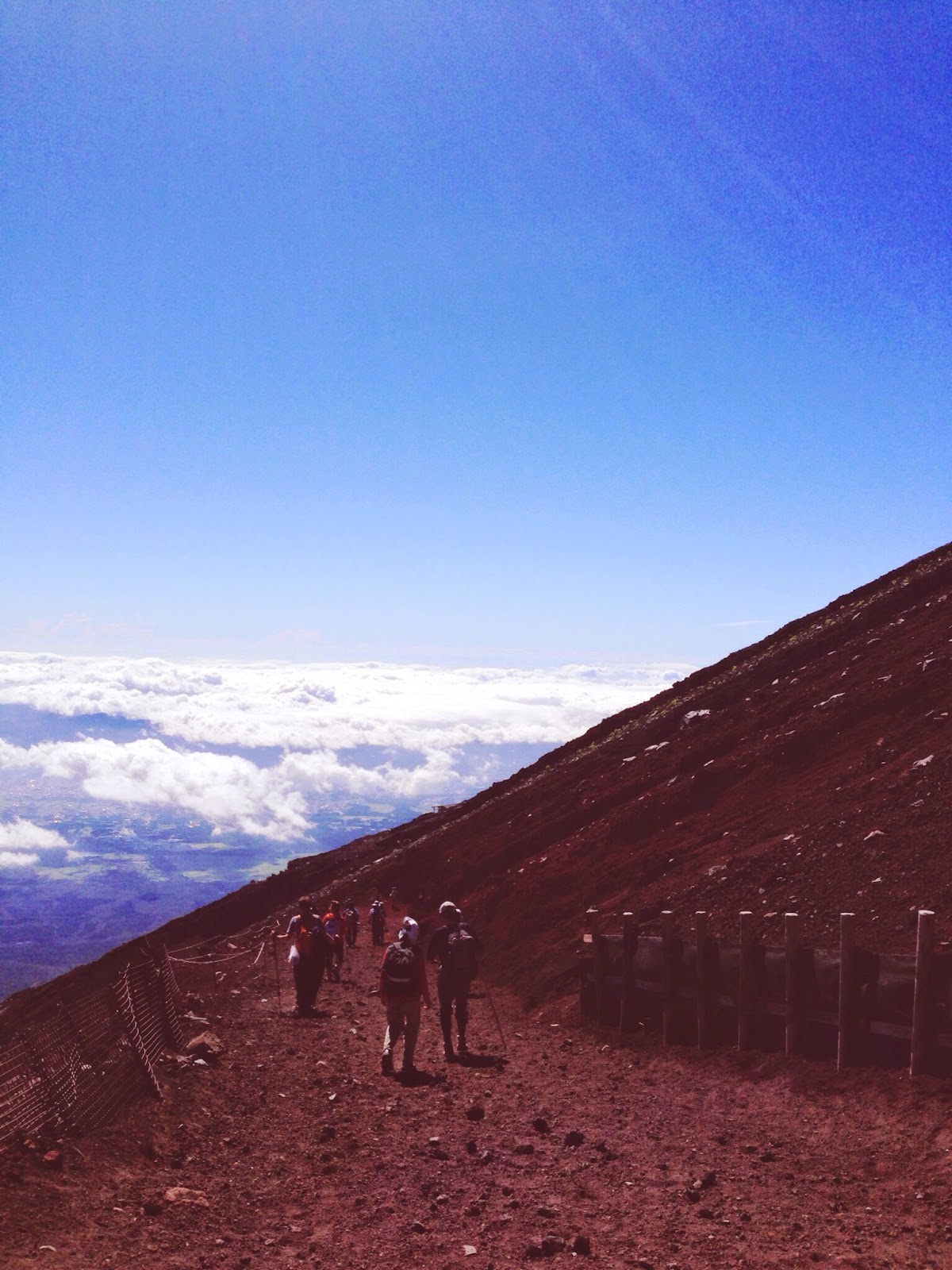 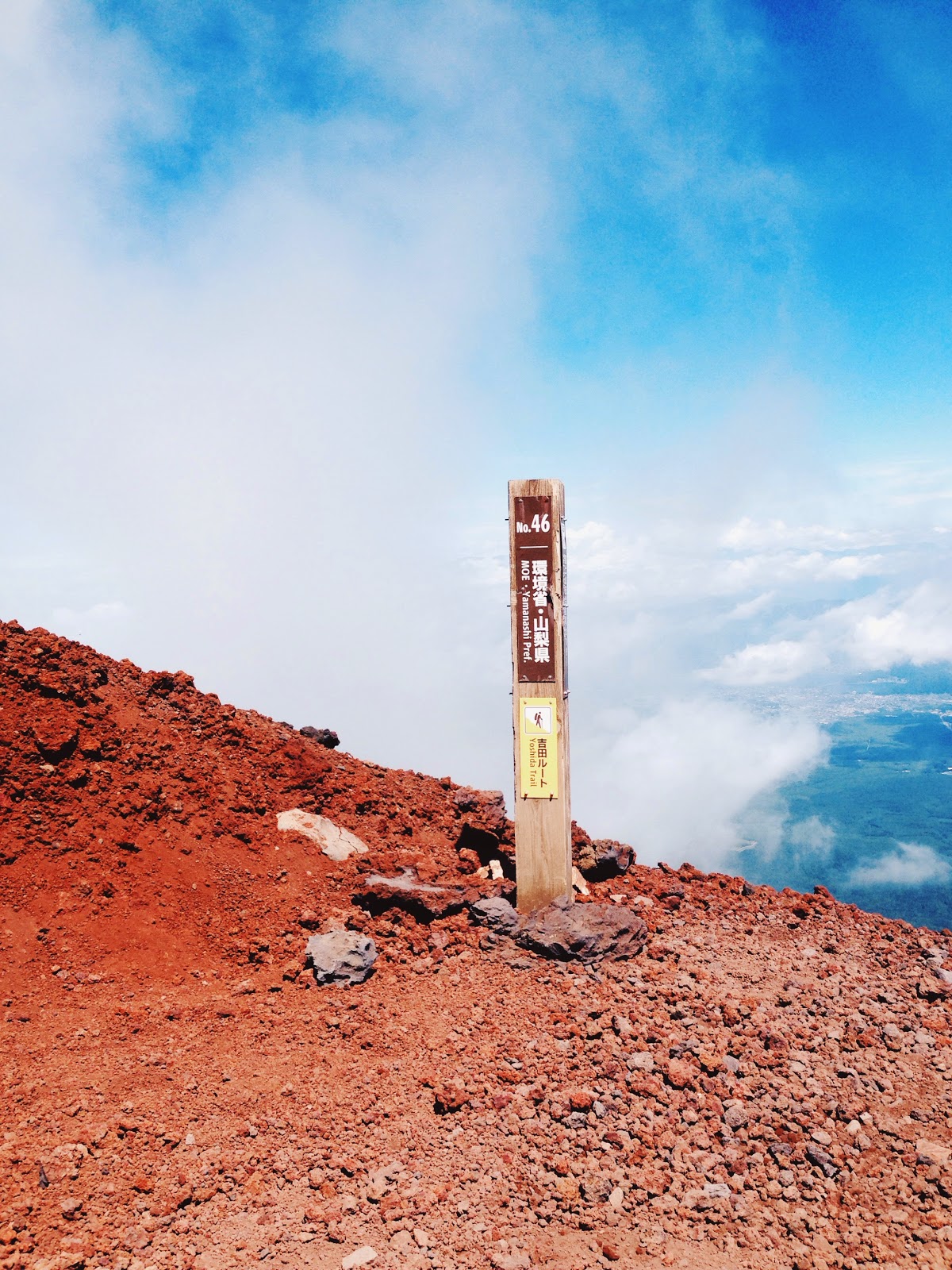